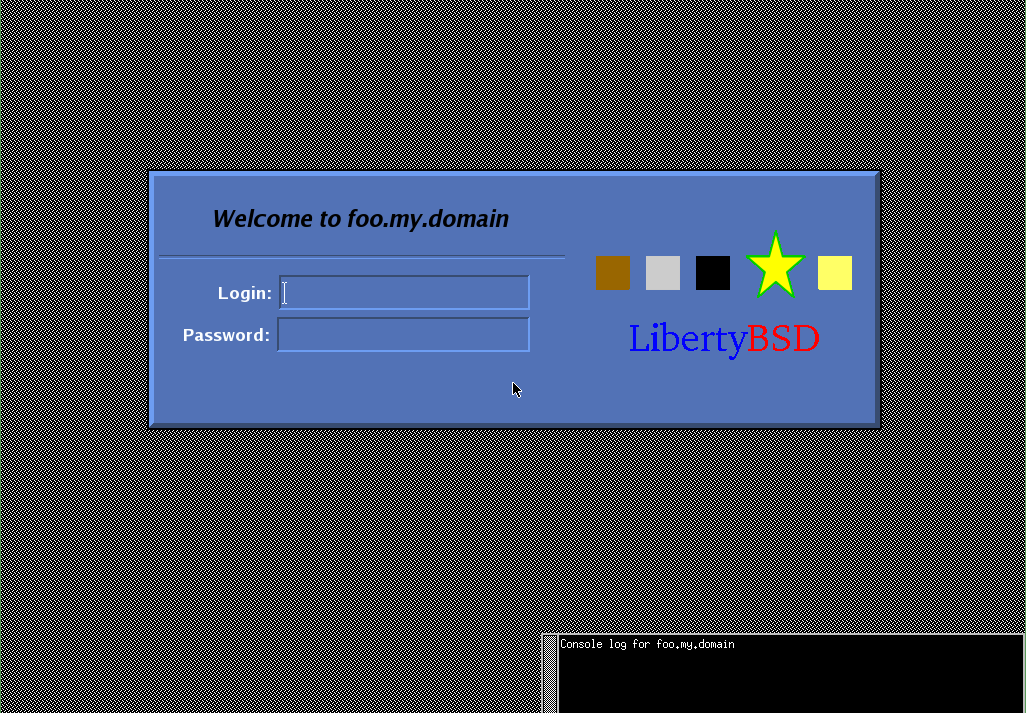 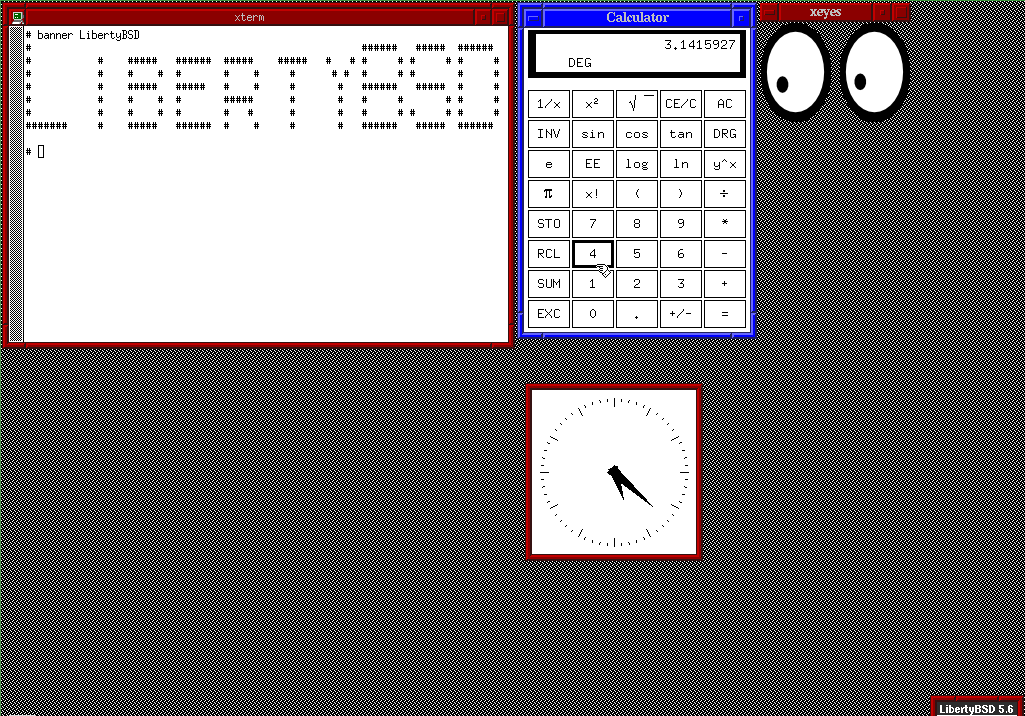 OpenBSD is universally known as an operating system designed with security in mind, proudly being able to say that it has had “Only two remote holes in the default install, in a heck of a long time!”

However, OpenBSD ships with several pieces of non-free, binary only firmware in the base system, and depending on the hardware detected, by default a script will download more at first boot, without informing the user.

While there may be some good reasons for including this firmware, with a default installation you might end up running some of these non-free blobs without even knowing it.

LibertyBSD is a 'deblobbed' version of OpenBSD. The non-free blobs in OpenBSD have been purged from LibertyBSD, so you can enjoy the benefits of OpenBSD without sacrificing your freedom.